These Walmart deals are too good to miss. (Photo: Apple / Reviewed / Jackson Ruckar)

— Recommendations are independently chosen by Reviewed’s editors. Purchases you make through our links may earn us a commission.

Thought Amazon was the only retailer where you could save at today? Think again. From the best true wireless earbuds to bundle deals on the most popular gaming consoles online, some of the most exciting products online are on sale at Walmart, and these are discounts you definitely don’t want to miss.

Love a good deal?: Sign up for our weekly deals newsletter. It’s free and you can unsubscribe any time.

We analyze deals constantly here at Reviewed, using price-tracking tools to find the best discounts happening everyday. Walmart is well-known for its price rollbacks, and while Amazon is still a great source of deals for almost everything, you can find some incredible bargains at Walmart, too. Here are the five best Walmart deals we’ve found this week.

1. Bundle deal: Save almost $100 on this popular gaming console 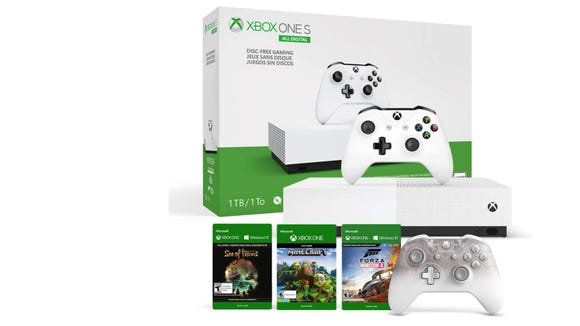 If you haven’t grabbed an Xbox One yet because you’ve been waiting for the right time, congrats, the time is now. This is the deal that you seriously don’t want to miss as it’s the lowest price we’ve seen this year for this top-rated gaming console. For a limited time, you can save $100 on this all-digital edition of the Xbox One S, so you’re actually only paying $159. This version comes with pre-loaded digital versions of Minecraft, Sea of Thieves, and Fortnite Battle Royale, as well as an Xbox Wireless Controller and a month of Xbox Live Gold. This is all-digital, which you definitely should remember before you grab it, but that means it’s more convenient, too, because you don’t have to worry about ordering any additional discs, you can just download them.

2. Major deal: Get the Ninja Foodi for one of its lowest prices 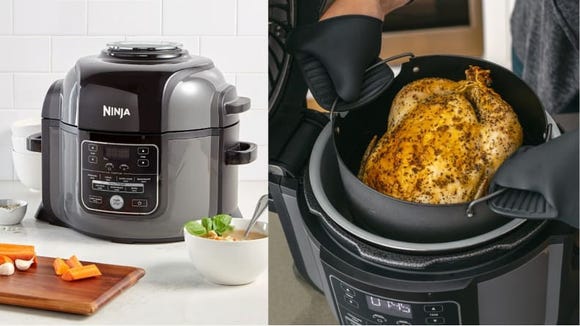 There’s nothing the Ninja Foodi can’t do. (Photo: Ninja)

The Ninja Foodi is one of the best pressure cookers we’ve ever tried, and at Walmart right now, you can pick up the 6.5-Quart version of this clever 8-in-1 gadget for $50 off its standard cost. This is also $30 cheaper than what it’s going for on Amazon and one of the cheapest prices we’ve ever seen for this device, which crisps and functions as an air fryer, pressure cooker, crisper, and more. 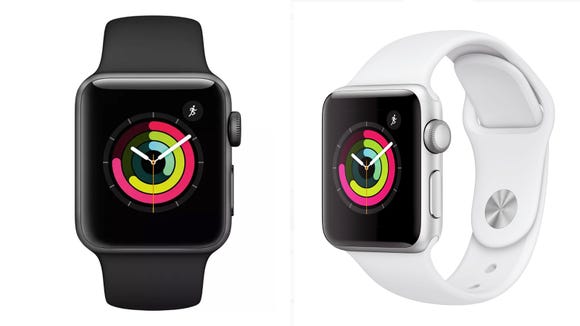 Walmart is offering the only deal you can find anywhere on an Apple Watch Series 3. (Photo: Apple)

Like with so many other Apple products, sales are scarce on Apple’s much-coveted smartwatches, but you can score a rare deal right now on a 38mm Series 3 model. Technically, the deal is small—you’re saving just $10—but when you consider that it’s the cheapest price you can find for it anywhere (even compared to Best Buy, Apple, and Target), it’s the one you don’t want to miss. While the Apple Watch Series 3 isn’t our all-time favorite smartwatch, it’s a great starter option for smartwatch newbies. 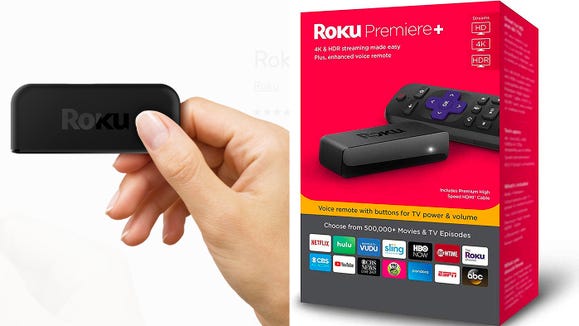 Save on this popular streaming device that gives you 4K and HDR streaming. (Photo: Roku)

Streaming Disney+ and (soon) HBO Max is about to get a lot easier thanks to this discount that’s running right now on the Roku Premiere+ 4K HDR Streaming Player. Right now, you can get this simple-to-use streaming device for its lowest price at Walmart, just $42.99. This is a better price than on Amazon, where it’s going for $44.95 instead. You’re getting 4K ultra-HD picture quality, and while we haven’t tested the Premiere+, we think it’s comparable to our best value streaming device, the Roku Streaming Stick+, except it’s not in stick form. This price won’t stay for long, so we recommend you grab it quickly.

5. Save $30: These true wireless earbuds that everyone’s obsessed with 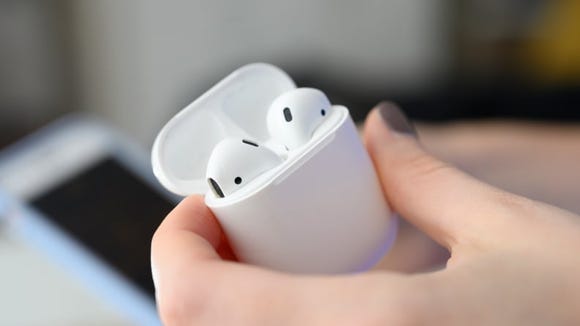 Everyone is obsessed with the earbuds—and with good reason. (Photo: Reviewed / Betsey Goldwasser)

Apple AirPods have sparked a phenomenon and if you don’t have a pair yet, it’s probably time to get on that. But instead of paying full price like everyone else, you can get a sweet deal on the best true wireless earbuds we’ve ever tested at Walmart right now. You can get them for $30 off their standard price, and while it’s not the cheapest price (you can technically save an extra $10 on Amazon), we think it’s worthwhile to get them at Walmart—especially if you’re already planning to hit up the store for other stuff or want to get them without waiting around for shipping.

Prices were accurate at the time this article was published but may change over time.