KFC is bringing fried chicken and doughnuts to the masses. 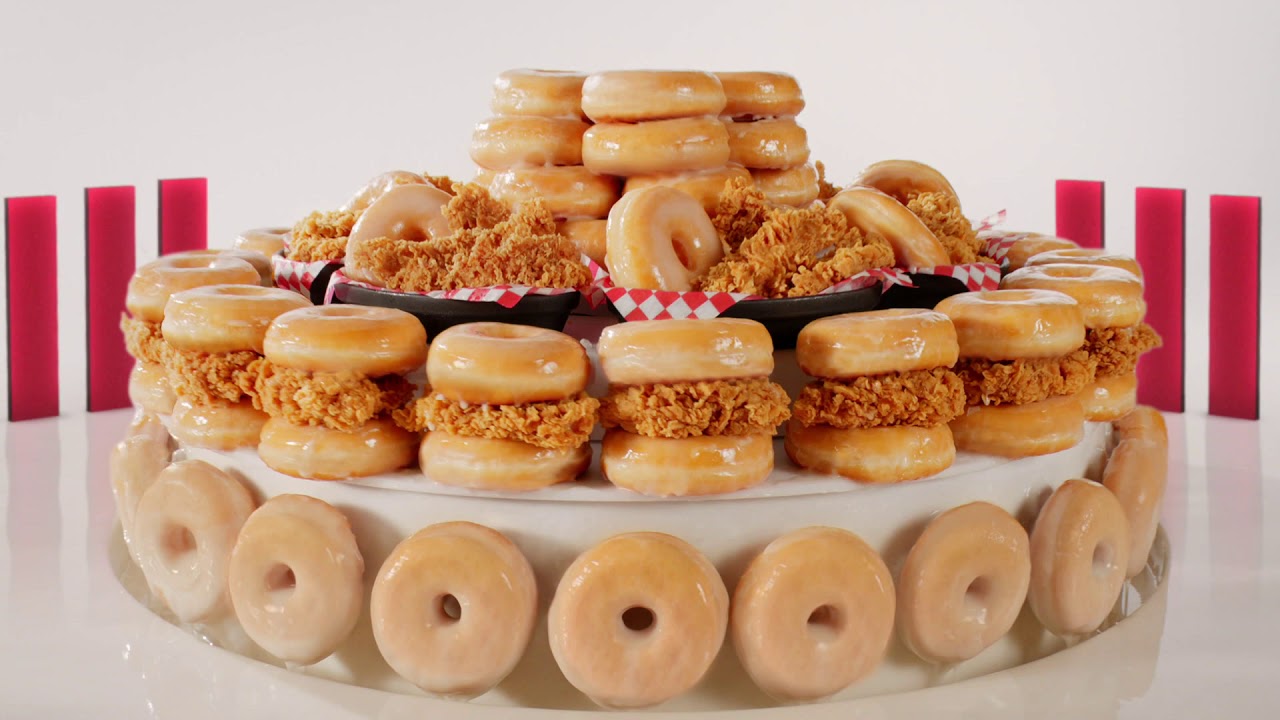