The Force is strong with these new Star Wars toys.

Fans who want to bring home a bit of the Star Wars universe, especially toys and collectibles inspired by the hit Disney+ series “The Mandalorian,” will soon have a chance. The galaxy’s newest and cutest character, “the Child,” sometimes referred to as “Baby Yoda,” is featured on a number of items revealed ahead of the New York Toy Fair.

One of the most popular new items is sure to be The Child Animatronic Edition, available for preorder at most major retailers today. Special Mandalorian-themed editions of the board games Trouble and Operation, and LEGO sets featuring the Mandalorian’s Razor Crest ship and BrickHeadz The Mandalorian and The Child were also revealed.

These new items will be available for purchase in retail stores later this year. Other items that went on pre-sale in late 2019 are expected to hit shelves starting in March.

How to watch:Disney+ streaming service has close to 29 million paid subscribers in less than 3 months

Build-A-Yoda:Baby Yoda, the hit from Star Wars series ‘The Mandalorian,’ is coming soon to Build-A-Bear stores

Demand for items inspired by the popular series has been growing since last year. Recently, Funko announced their “The Child” Pop! bobblehead was the top selling pre-order of all time. 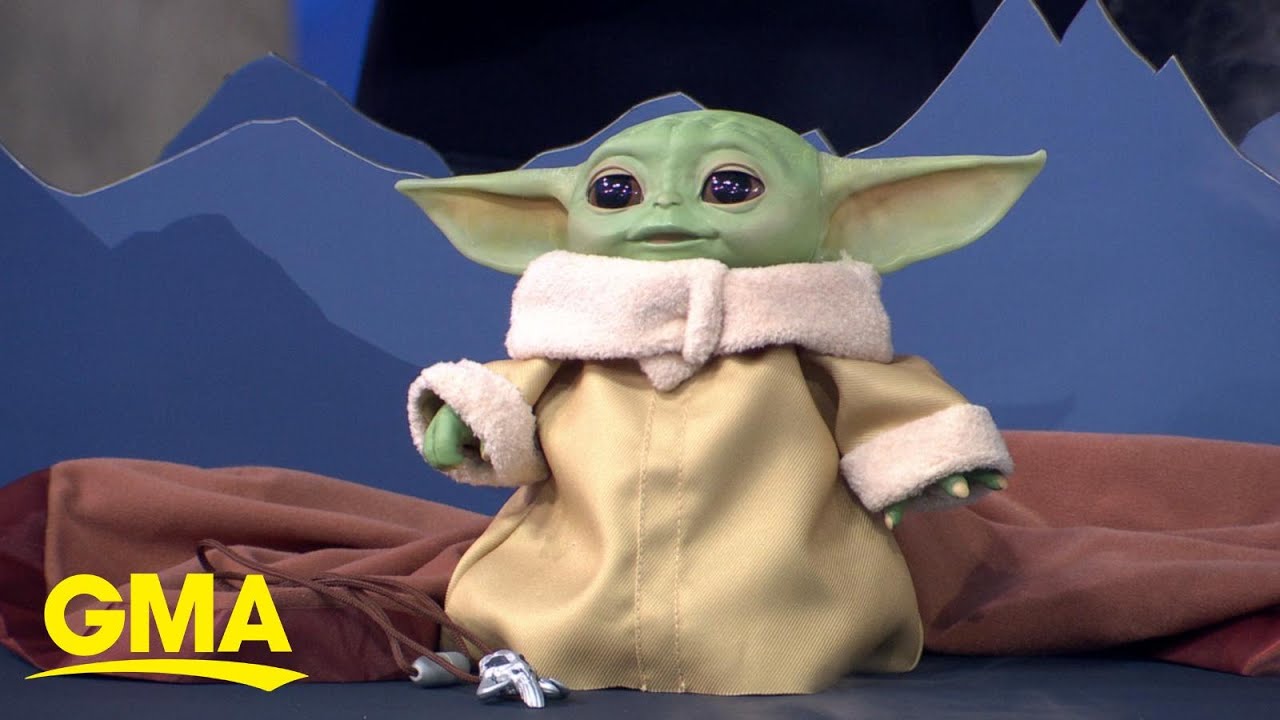 “Finding ways to engage and surprise audiences with this new Star Wars story has been a tremendous opportunity,” said The Mandalorian creator Jon Favreau. “And holding back on product development gave everyone the chance to discover the character affectionately known to fans as “Baby Yoda” together. This is something special in the age of spoilers.”