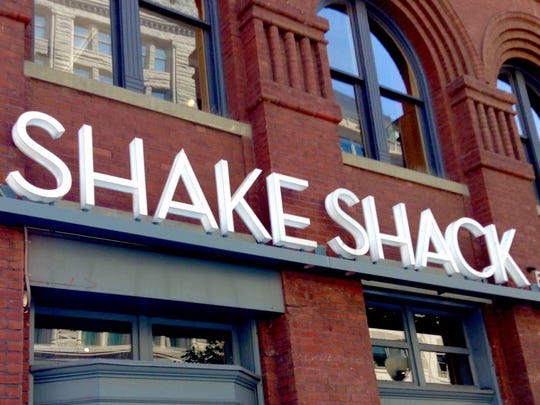 Shake Shack is sending back the money it received from the government’s stimulus loans program aimed at saving small businesses ravaged by the ongoing coronavirus crisis.

Shake Shack received $10 million in forgivable loans under the Paycheck Protection Program (PPP), which kicked off on April 3. The plan was meant to help small businesses pay employees during the pandemic. The fund ran out of money on Thursday.

On Monday, the New York-based fast-food chain announced on Twitter that it’s giving the money back, pointing followers to a statement on Linkedin from two of its lead executives.

Shake Shack CEO Randy Garutti and founder Danny Meyer said the company sought the loan because it was supposed to be open to all businesses with 500 or fewer employees. The criteria applies to the chain’s individual franchise locations.

“The ‘PPP’ came with no user manual and it was extremely confusing,” the executives said in a joint statement.

We will be returning our Paycheck Protection Program loan. More information from our founder @dhmeyer + CEO @randygarutti here: https://t.co/gXNsO1RfKfpic.twitter.com/tMtVNlY6ou

They said that the first round of PPP was underfunded, but that they had no idea the $349 billion forgivable loan program would dry up so quickly. The company secured separate funding last week through a public stock transaction.

“We’ve decided to immediately return the entire $10 million PPP loan we received last week to the (Small Business Association) so that those restaurants who need it most can get it now,” the executives said.

Shake Shack is among more than a dozen big publicly traded firms to get approved for PPP loans, according to Bloomberg. The owners of Potbelly Sandwich Shop and Ruth’s Chris Steak House were also granted PPP loans, Bloomberg reported on Monday.

Shake Shack’s executives are urging Congress to bolster funding for the program to help out the restaurants that weren’t served.

“With adequate funding and some necessary tweaks, the PPP program can provide the economic spark the entire industry needs to get back in business,” the company said.