SAN BRUNO, Calif. – Google recently announced that its YouTube had a $15-billion year in 2019, based on advertising sales, showing the world just how huge a business the video network has become.

That means the millions of people are profiting from their relationship with YouTube by making videos and pulling in either extra income or actually making a living from their YouTube revenues.

According to Forbes, 8-year-old Ryan Kaji from Ryan’s World toys review channel earned a cool $26 million in 2019 from his YouTube ad revenues and sponsorship deals.

The chances of something like that happening for you is rare, but there’s no denying that the opportunity is there.

Maybe you don’t get to tell your boss you quit and turn a new chapter by churning out videos tomorrow. But perhaps you can make a little extra income through your YouTube passion? It’s not too late to get started.

That’s the word from Barbara MacDonald, a product manager at YouTube who serves as one of the co-hosts of the “Creator Insider” video series at YouTube, which looks to help new and existing video makers grow their channels and find success.

“If you have a subject you’re passionate about, give it a try,” she says.

Tips:How to grow your YouTube channel—here are 8 tips for success

Questions:Streaming minds want to know: Why do you have to prove cable subscription to watch free TV?

We visited her at YouTube headquarters here, near the San Francisco Airport, and recorded the interview for the Talking Tech podcast. (Click the link below to listen.) MacDonald has several key points to consider before getting started.

Follow your passion, and start your channel devoted to your special interest. Topic? Go small, she says, and you’ll have an easier time finding an audience, she says. For instance, instead of a channel devoted to food, a pretty broad category, she says some video creators have found great success focusing on one particular genre – like the latest new treats at Disney resorts. “I don’t necessarily like to go to Disney parks, but I love to eat, so this gets my attention,” she says.

2. The gear you need

You don’t need a fancy, expensive digital single-lens reflex camera, she says. Many YouTube creators make their videos on smartphones. MacDonald shoots on a lower-priced Canon EOS M camera, which sells for under $500, and Tom Leung, who also hosts the “Creator Insider” video series, shoots on a Google Pixel 4 smartphone. “It’s all about the content, not the gear,” she says. “Don’t let your equipment be a barrier.”

You’ll need to attract subscribers to your channel if you want YouTube to share ad revenues as part of the Partner Program. Requirements: 1,000 subscribers and 4,000 hours of watch time during a 12-month period. How do you get subscribers when you’re just starting out? “Start with family and friends, and go from there,” she says. 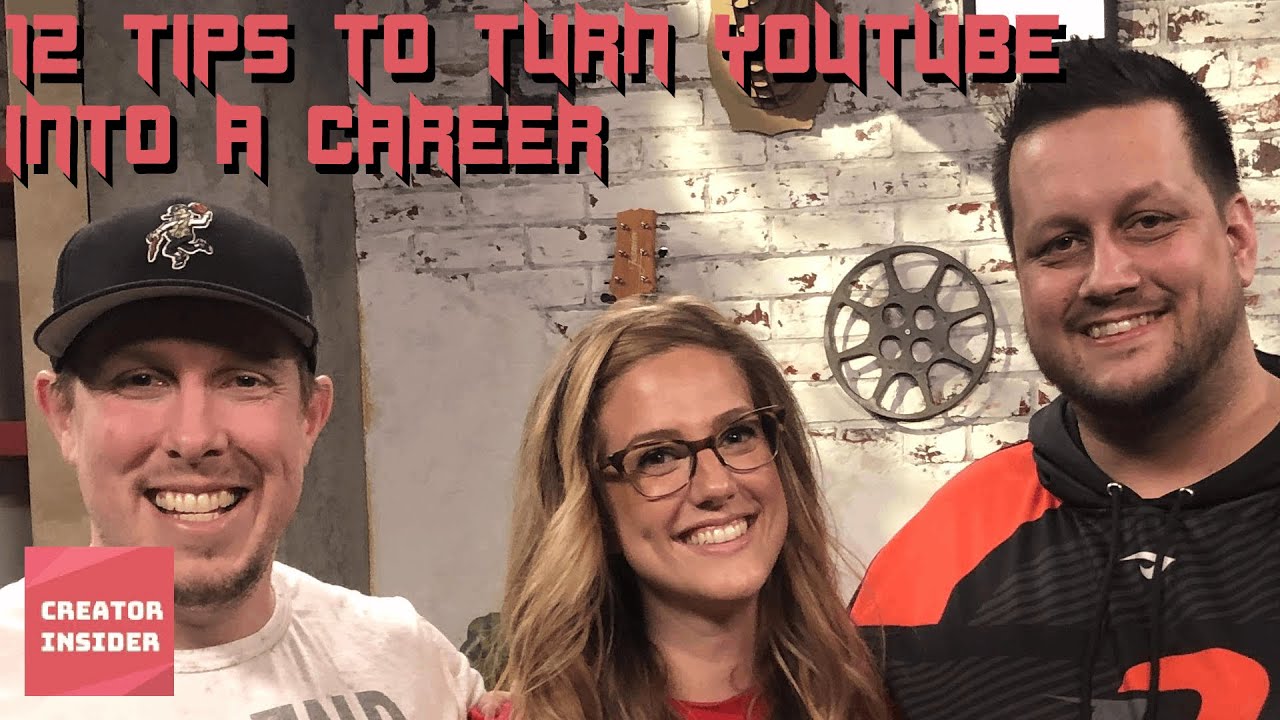 YouTube wants to see that the community is responding to your videos. “Interact” with your new viewers in the comments section, and send out polls and photos on the Community page of your channel, “to start a dialog.”

“Have a consistent upload schedule, so the audience knows when to come back to see new videos.” This doesn’t have to be a daily upload or even a weekly upload. But if you say new videos every Tuesday, or on the first day of each month, “stick to it.”

YouTube likes videos with good, interesting titles and descriptions. They need to “accurately reflect the content of video,” and tell viewers what to expect. Thumbnails, the little visual you see pop up on the YouTube home page, are usually bright, with pictures of people in them because people are drawn in by seeing the eyes, she says.

7. Collaborate with other YouTubers

Once you get going, start making videos with other YouTubers to expand your audience and get your work seen in front of theirs.

The Creator Insider video series posts new episodes every Tuesday and Thursday. Other places on YouTube to learn about successful best practices include the YouTube Creators (formerly known as Creators Academy) and Team YouTube channels.